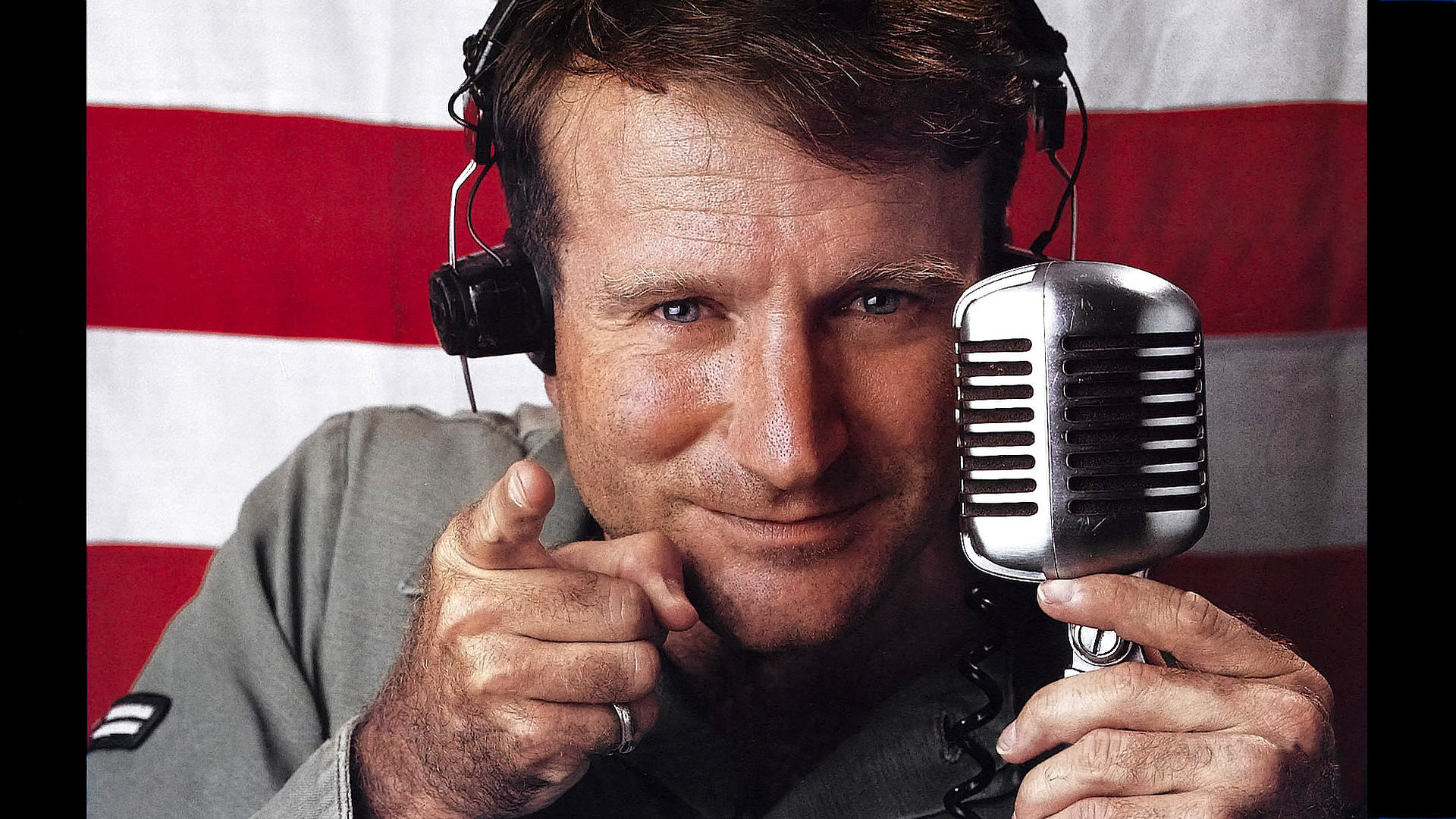 With the snappy cold weather we've been having this week, we at Cockpit USA are in desperate need of a dose of warmth and what better way to turn up the temperature than with some belly tickling comedy? Set during the Vietnam war in Saigon in 1965, Good Morning, Vietnam is an American comedy war movie starring Robin Williams as a radio DJ on the Armed Forces Radio Service. While proving to be a huge hit with the listening masses, Airman First Class Adrian Cronauer (Williams) manages to annoy and rile the nerves of his superiors by divulging censored information and initiating confrontations, causing riots and mayhem. A natural comedian, funny man Williams' hilarious radio broadcasts were mainly improvised, earning him an Academy Award nomination for Best Actor in a Leading Role. So, lock your doors, bundle up and settle down with a mug of cocoa and this rip roaring Movie Monday pick!