Movie Monday: They Were Expendable

This entry was posted on September 17, 2012 by Cockpit USA Staff. 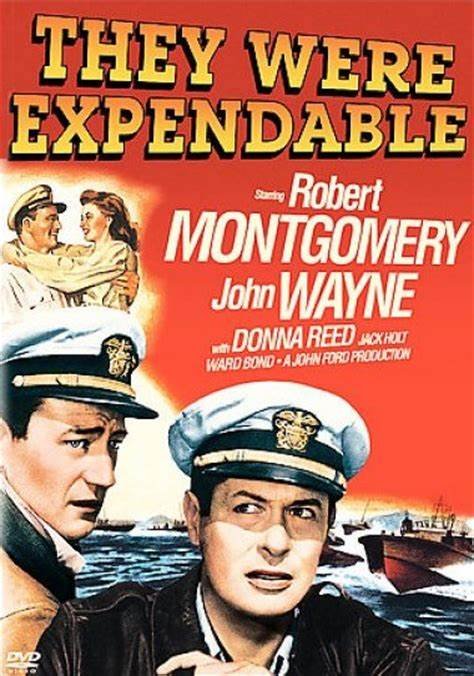 Studded with stars Robert Montgomery and John Wayne, American war movie They Were Expendable tells the tale of a PT boat unit called the Motor Torpedo Boat Squadron Three. Defending against the Japanese during the Battle of the Philippines, the story is set between 1941 and 1942 and focuses on the exploits of characters Rusty Ryan and John Brickley as they demonstrate their capabilities in battle, evacuate the iconic General Douglas MacArthur and prove their worth in an endless stream of dazzling action scenes. Based on the bestselling book by William L. White, both the novel and the film present events which didn’t happen but are believed to be true. What can be better than a generous dose of action, old Hollywood and a taste of truth on a Monday evening?!