This entry was posted on August 6, 2012 by Cockpit USA Staff. 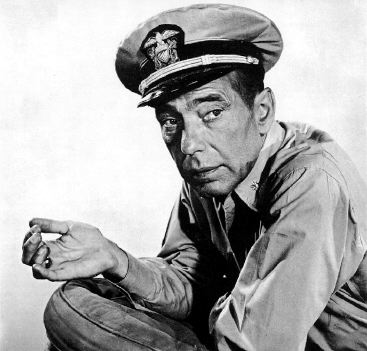 Set during WWII, The Caine Mutiny is based on Herman Wouk's highly acclaimed, Pulitzer Prize winning novel of the same name, telling the tale of a U.S. Navy destroyer minesweeper, the USS Caine (DMS-18) and its inhabitants. Led by Lieutenant Commander Philip Francis Queeg, a tough talking veteran officer determined to run a very tight ship, pressure arises among the crew, reaching a peak and resulting in the tension fuelled administration of court-martials... but not without a spectacular dose of mishaps and mutiny in-between. With a star studded cast including Humphrey Bogart, José Ferrer, Van Johnson and Fred MacMurray, this Navy based movie covers all bases, with action, performance and Hollywood credentials a plenty. The Caine Mutiny is officially a Cockpit USA approved movie for your Monday!